For better mobile web experience, Kindly use the website in portrait mode. The Emirates Mars Mission (EMM) the first interplanetary mission undertaken by an Arab nation, today announced the successful completion of TCM1 - its first trajectory correction manoeuvre and a major milestone for the mission as the Mars Hope probe continues its 7-month journey to Mars. The United Arab Emirates’ Hope orbiter is the Arab world’s first interplanetary spacecraft — and has jump-started science in the country. Will the momentum last? 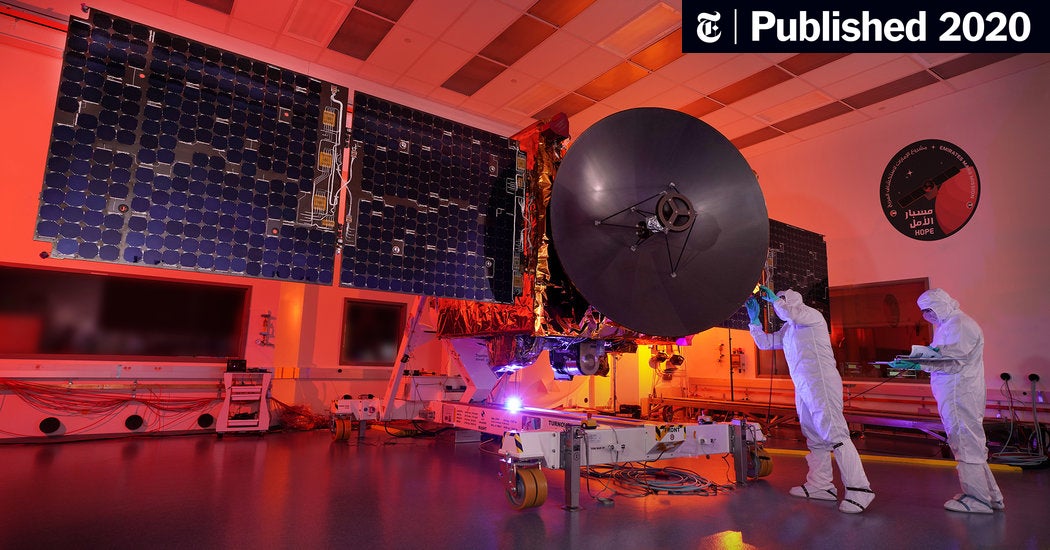 The Hope orbiter will make contributions to research on the red planet. But the Emirati government really hopes it will inspire future scientists. 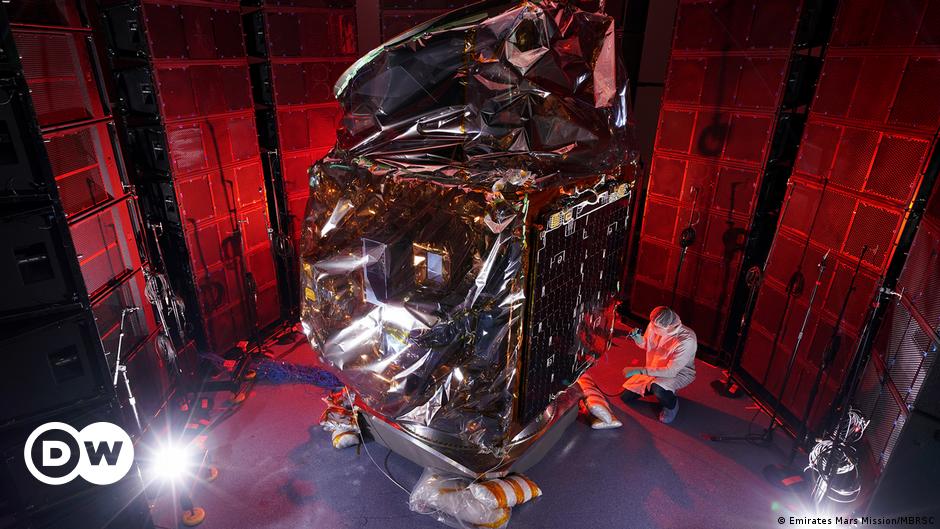 Hope is the first mission to Mars launched by the United Arab Emirates. The country aims to use it to transform global science, the nation's space sector and its economy. Here's what you need to know about the mission. 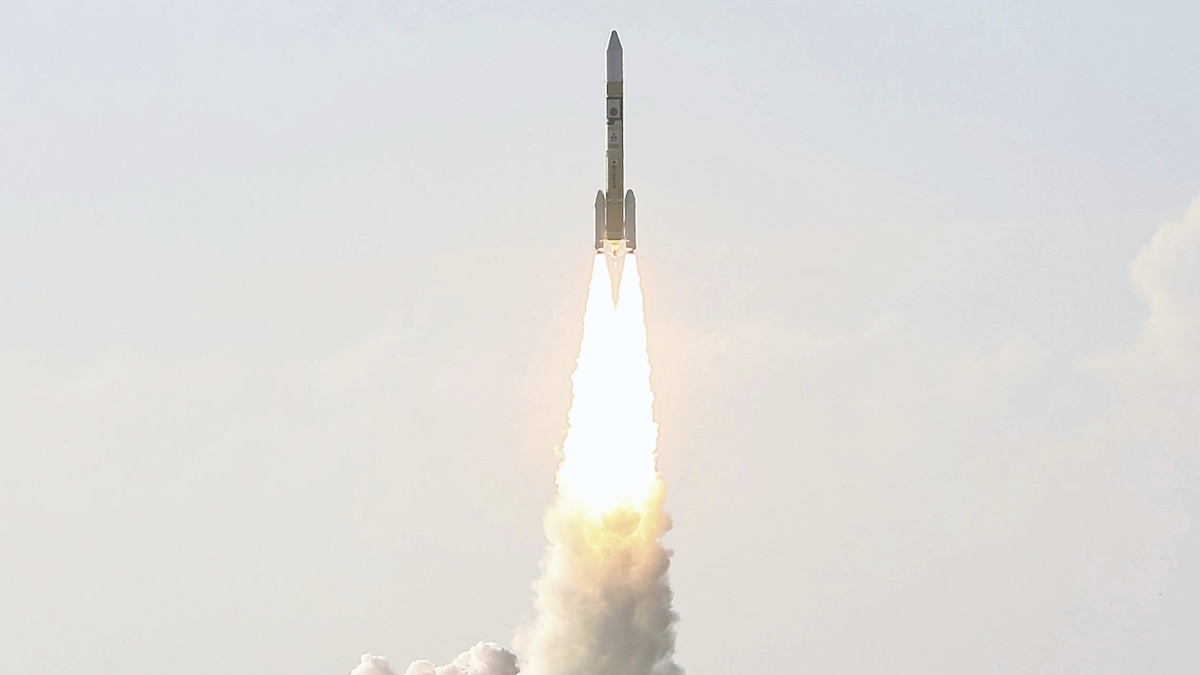 The Hope orbiter will conduct a two-year survey of the weather on the red planet. 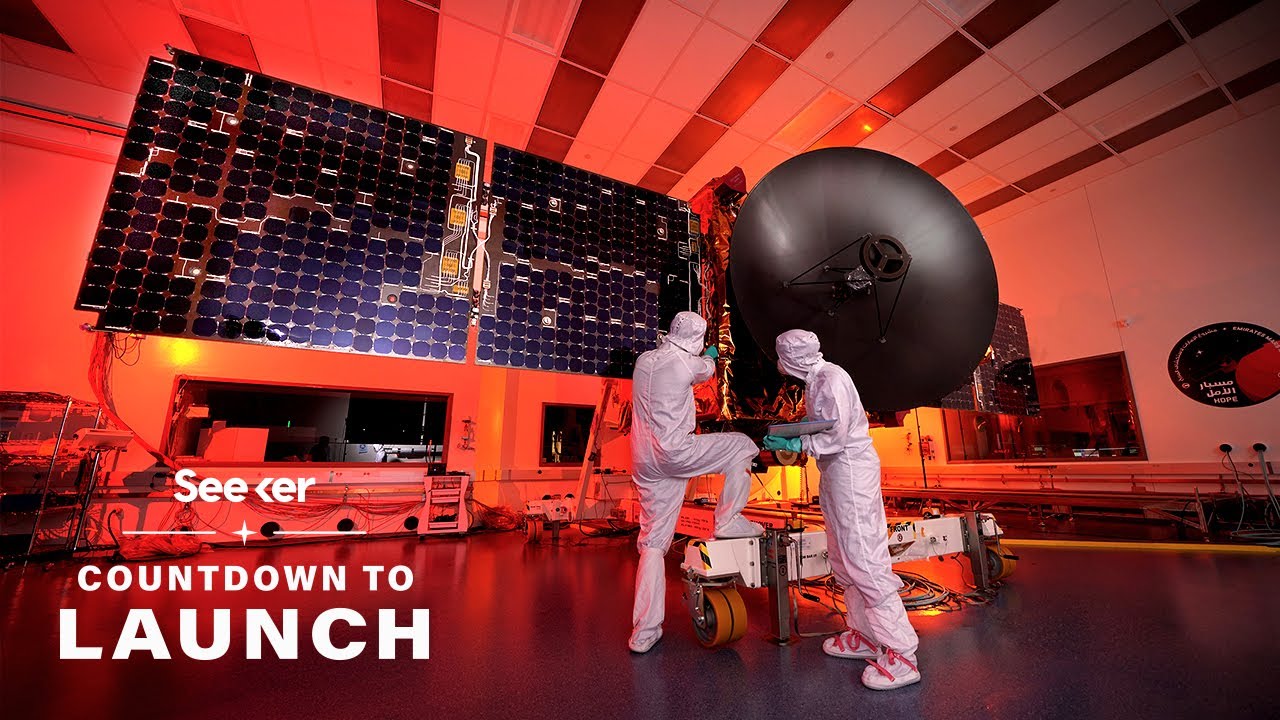 The UAE is about to send its first probe to Mars, making history as the first interplanetary mission for the Arab world. » Subscribe to Seeker!http://bit.ly/... DUBAI: On July 20, the UAE’s Hope spacecraft began its journey to Mars, taking off at 1:58 a.m. from the Tanegashima Space Center in Japan. It has since travelled over 2.47 million kilometers into a 493 million kilometer, seven month journey, after which it is scheduled to reach Mars in February 2021, marking the 50th anniversary of the UAE. The probe was scheduled to launch on July 15, but was delayed due to unstable weather conditions. The date of July 20 marked the third launch date for the probe.

This domain may be for sale!